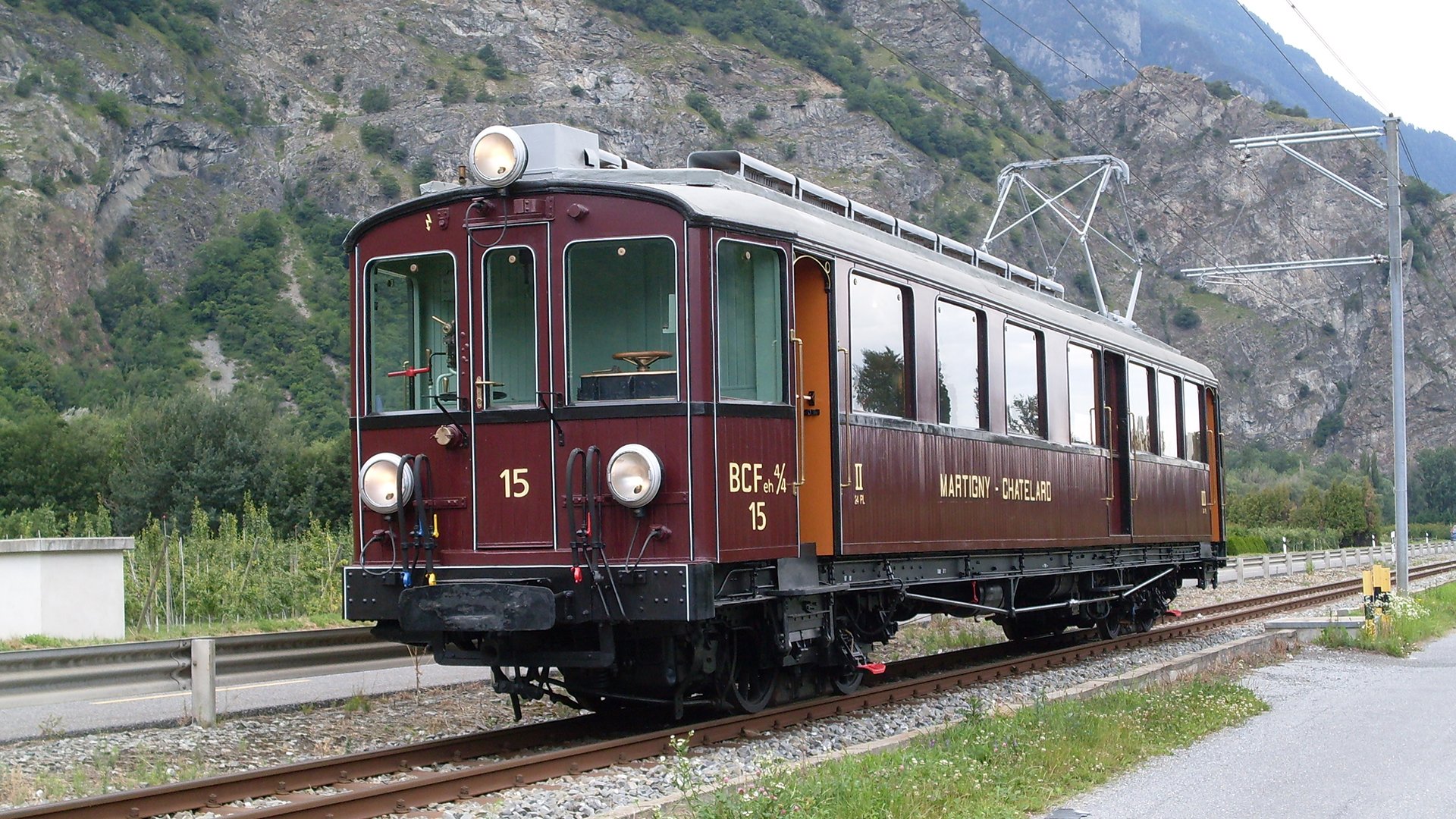 For the first time, an application to build a railway linking Vernayaz to Châtelard, by Salvan and Finhaut, is filed with the Swiss Federal Department of Posts and Railways. Other requests will follow, with alternative routes, notably from Martigny to Châtelard via the Forclaz pass.

Following the filing of an application in 1899, the Swiss Federal Parliament grants a concession for the building of a railway line between Martigny and Châtelard, via Vernayaz, Salvan and Finhaut. That same year, the Paris to Lyon and the Mediterranean Railway Company (PLM) begins operations on the French side of the border, from St-Gervais/Le Fayet – Chamonix.

In charge of the concession, the Martigny au Châtelard Railways (operating the Valais to Chamonix line) starts operations on 10 June. Construction begins on 24 November.

Construction is completed. Trains begin running on 20 August. In the summer of the same year, the second French section was inaugurated – between Chamonix and Argentière.

On 1 July, the Swiss rail lines are joined to the French, following the completion of the final stretch of 9.6 km between Argentiere-Vallorcine-Le Chatelard-Frontier.

Following the construction of avalanche protection galleries and the installation of tracks, quays, and railway equipment (snow plows), the line begins running throughout the winter.

The Creusaz chairlift, in Les Marécottes opens. The company participates both financially and technically in its construction.

The merger of the Martigny-Châtelard and Martigny-Orsières Railway Companies creates Transports de Martigny and Régions SA. 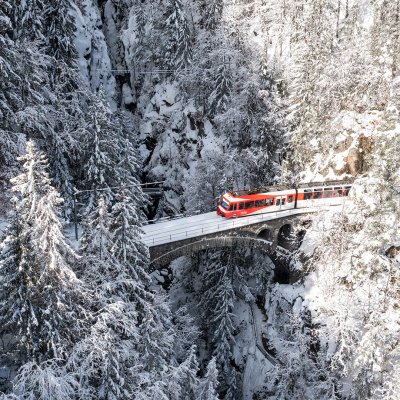 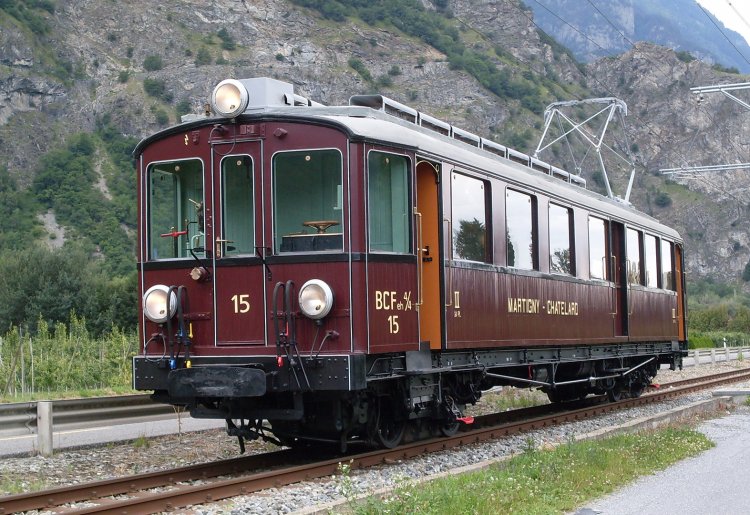