Map of the village arrow_right_alt

A well-renowned attraction, the once abundant water of the unusual Pissevache waterfall cascades from the steep rock. The spectacular Gorges du Trient also invite you to a change of scenery, with its narrow passage which reveals its true geology. A military strategic point, the fort is now an escape game in the form of puzzles to be solved.
Built in the mid-19th century to transport travellers from the Rhône plain to Chamonix, the historic Route des Diligences takes hikers and mountain bikers to Finhaut, unwinding its track over 13 kilometres in unspoiled nature.

The village of Vernayaz offers you unforgettable experiences. 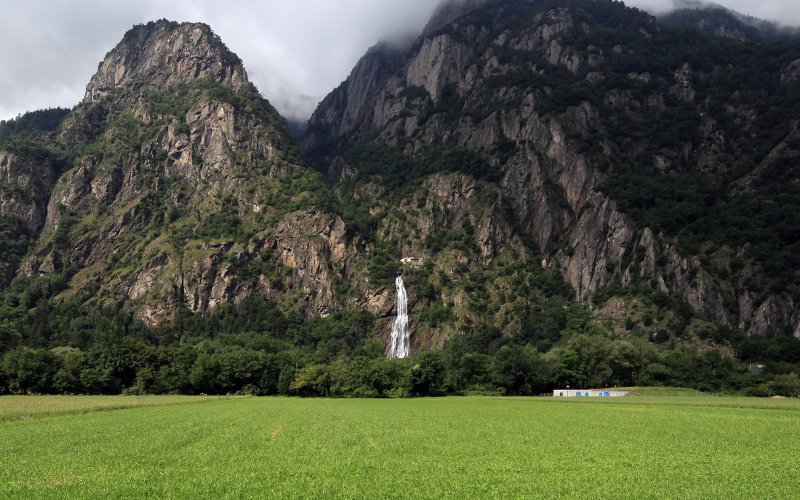 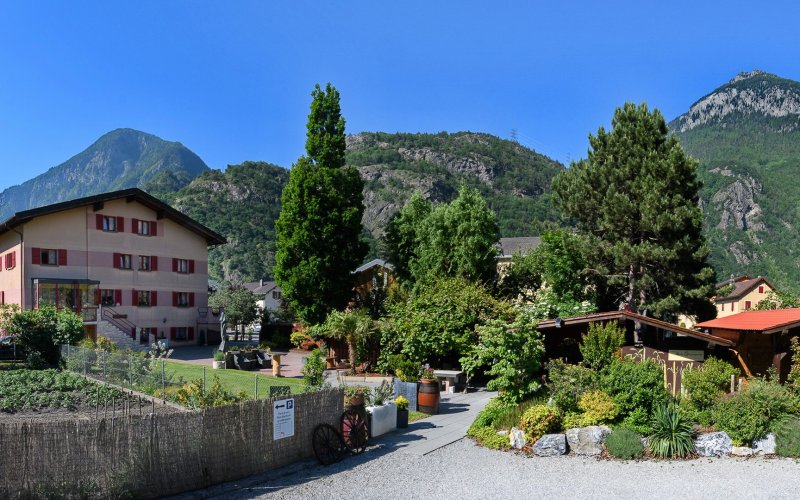 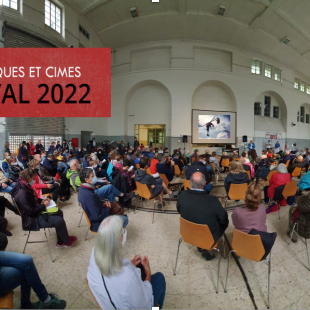 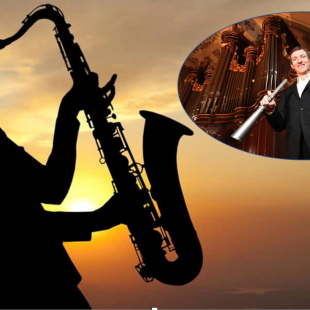 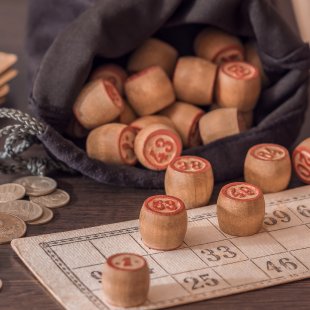 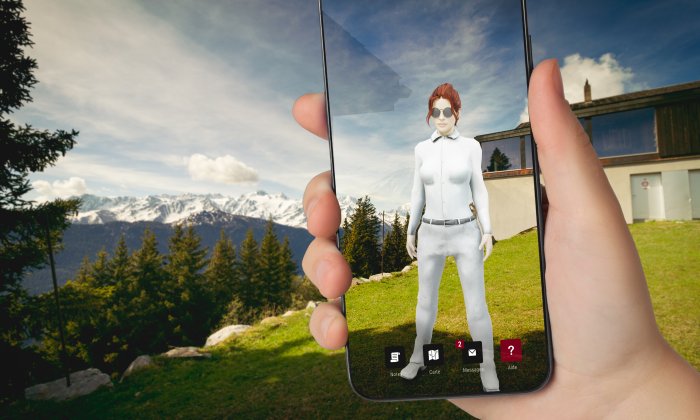 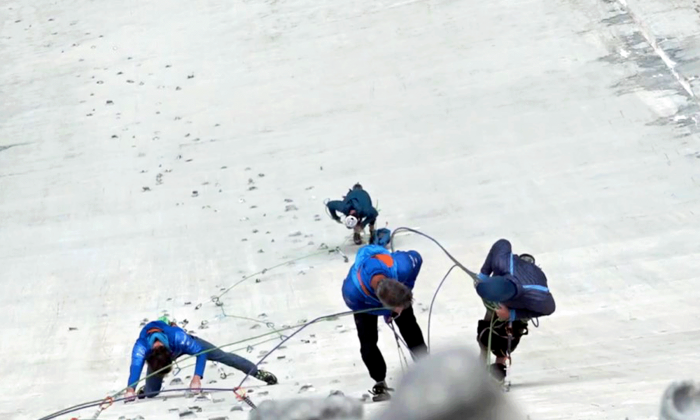 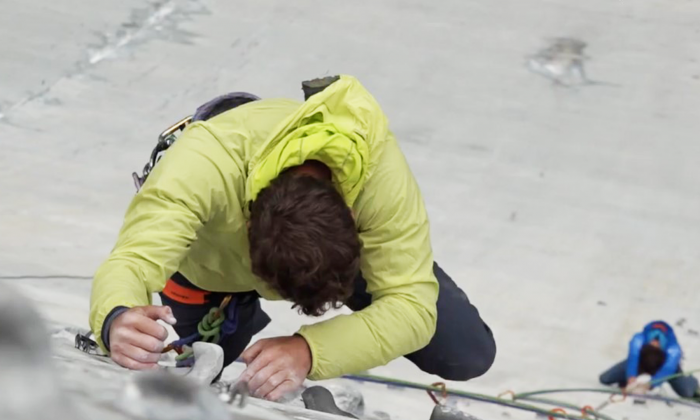 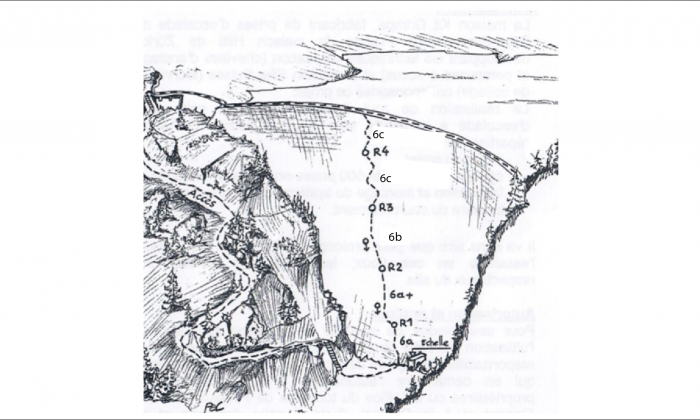